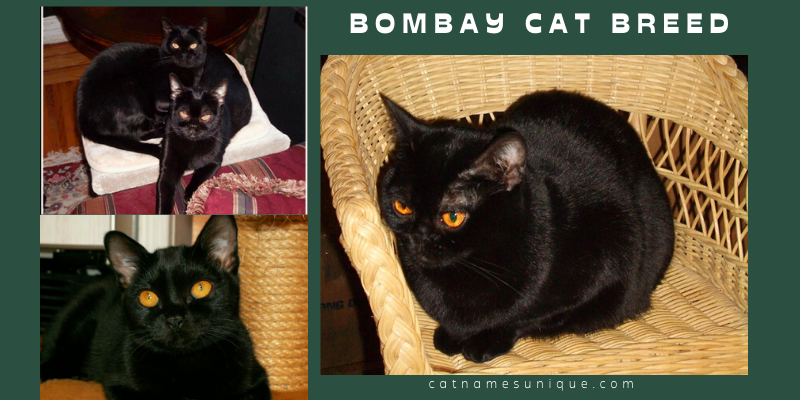 A Bombay Kitten basically refers to two different types of cat breeds: the British Bombay and the American Bombay.

Bombay kittens are very small sized cats, which are muscular yet very nimble and quick. With its sleek black coat covering the entire body, the kittens have large heads comparatively and their eyes are wide and rounded. They will not require grooming as their coat stays short and remains quite close to the body. You will use the brush on Bombay, like you will use on any other cat, but your brush here will benefit by keeping the kitten shiny and clean.

Bombay Cats are big cravers of human attention, and they have loud purrs with very distinctive sounds. They are very talkative and may ‘meow’ many times when you reach home from work or when you wake up in morning, for instance. They typically prefer to stay indoors and may even sleep with you. They are fond of being cuddled, held or put in the lap.

There are some Bombay Cats that can even take dog-like characteristics if they are properly trained. For example, they may play fetch-the-ball with you. They are great companions of young children and select a certain someone to which they can pay a close attention to and rely on.

How to Keep Bombay Kittens Healthy?

You should remove any sort of hazardous plants from your house because Bombay Kittens tend to explore, and in the process of exploring, they might chew or eat the plants and become ill. You should not keep it on height too because Bombay cats have genetic training of jumping, which they acquire early in the kitten life.

Do not give them the milk that you normally drink at home. Bombay Kittens drink different lactose-free milk, which they can easily digest. Bombay Kittens are usually given vitamin enriched foods and they are given softer, chunked and minced meat forms for the development of their muscles. However, make sure that you do not feed your Bombay Kitten with raw meat which can get contaminated.

Get your Bombay Kittens vaccinated as soon as possible. This will keep them protected from infections and also from transmitting them further. 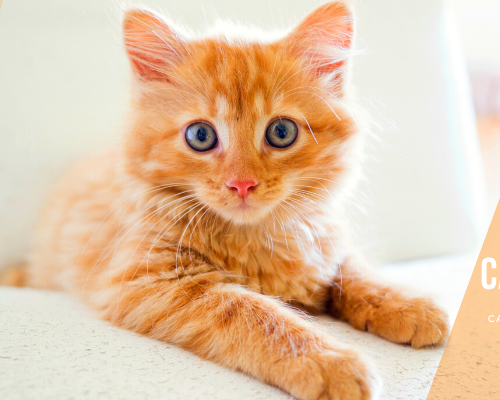